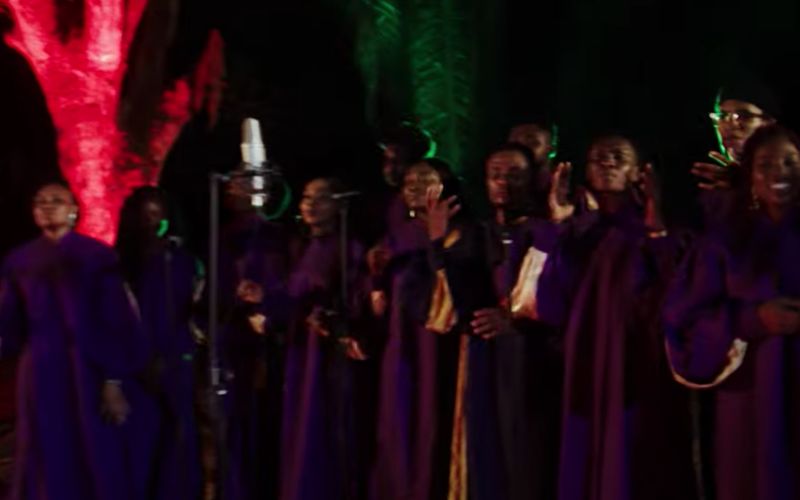 ‘Finesse’ is one of the creatively rendered songs with enviable productions driving the music world crazy right now. The song is about to get bigger with the support of Glitch Africa Choir and Femi Leye’s breathtaking input.

Have you ever wondered what music producer Pheelz’s latest smash hit song, ‘Finesse’, would sound like when performed with a skilled choir? Wonder no more. The new version is here, as superb classic and orchestral translation, which makes the song sound like it is going to the church.

Pheelz has again proven to his ever-growing fan base he is an expert in music with the way he creatively delivered this new version of ‘Finesse’. He dazzled and enjoyed himself throughout the live performance.

For the original version of ‘Finesse’ featuring miraculous vocalist BNXN (formerly known as Buju), Pheelz took a chance on self-belief, untapped talent, and middle-finger-to-the-world to create the monster record.

Cannes 2022: the buzz titles from the UK | Features